The location offers everything required by a modern business seeking to be in a prestigious, contemporary location. Every inch of Soho is brimming with vitality and is constantly reinventing itself.

Situated next to the world renowned Carnaby Street, the property is surrounded by the coolest fashion brands, colourful cuisines, and unrivalled transport connections.

The accommodation comprises of the following:

This prominent, modern, office building is situated mid way along Great Marlborough Street, one of Soho’s principal streets. Traditionally favoured by the creative industries Soho has become one of London’s most popular office locations. The property also benefits from close proximity to the Apple Store on Regent Street, Liberty’s as well as all the amenities of Mayfair. Soho is also known for some of the best restaurants and entertainment in the West End. Oxford Street (Bakerloo, Central and Victoria lines) and Piccadilly Circus (Bakerloo and Piccadilly lines) are the closest underground stations. 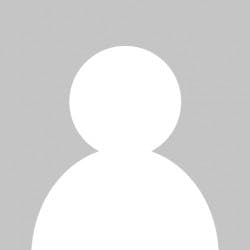